This is the first of many MGM costumes that I'll be listing over time... a WWI German military coat worn by Franchot Tone in the 1938 drama "Three Comrades." The movie was based on the book by Erich Maria Remarque with a screenplay co-written by F. Scott Fitzgerald. He was under contract to MGM during the late 30's and tweaked the scripts of many of the studios films, but this is the only one that he received screen credit for. It tells the story of three German soldiers who were friends in WWI, and the course that each of their lives take after the war, with Robert Taylor and Robert Young playing the other two soldiers. 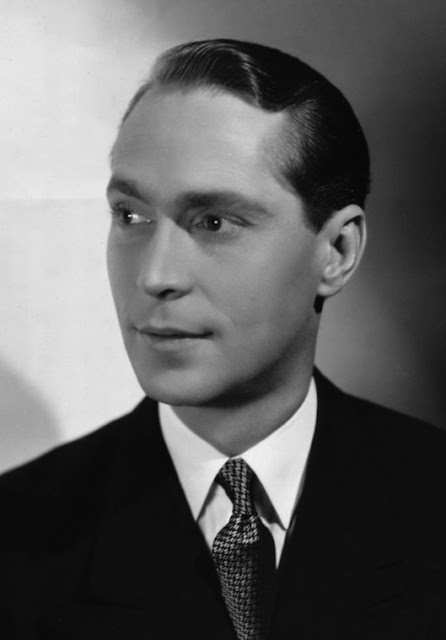 Franchot Tone was one of the great leading men at MGM in the 1930's and was also married to Joan Crawford from 1935-39. He began his career in the theater, starting in movies in 1932 and becoming a big star early on. His most well known movie is probably "Mutiny on the Bounty" from 1935, co-starring Clark Gable. After he left MGM in 1940 he continued to make movies at other studios as well as in independent productions. One of my favorites is "Dark Waters," a great suspense/thriller from 1944 that he made with Merle Oberon. In the 50's and 60's he worked on TV and in theater as well as still making the occasional movie. He died of cancer in 1968 at age 63. He had an interesting life and career, it would be nice to see a biography about him someday. He'll always be considered one of the great leading men of 1930's film. 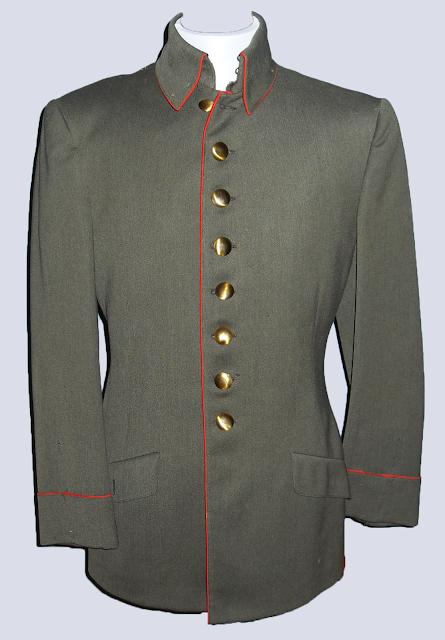 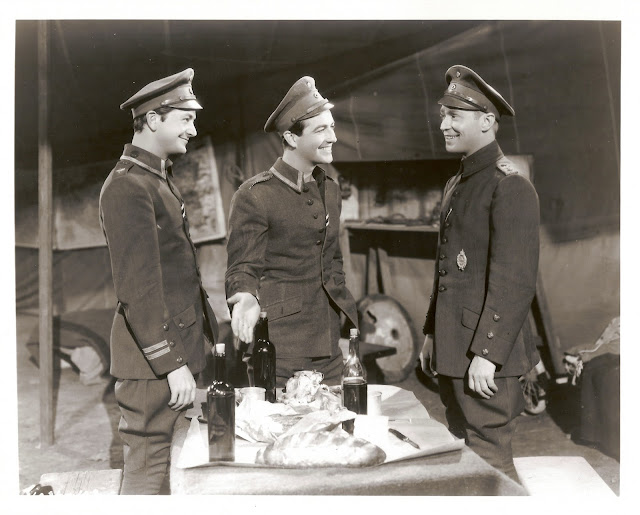 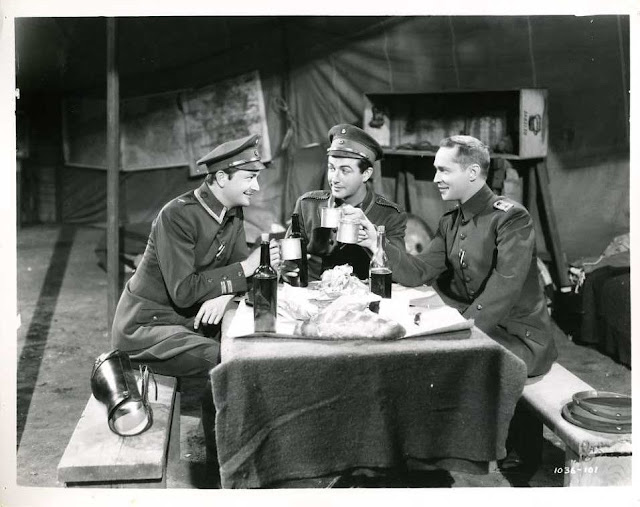 The jacket is dark green, basically military green, with red piping and brass buttons. All of the trim has been removed for use in other productions, as is often the case with military pieces. The epaulets, button on the front side, seal underneath the third button, and even the panels with three buttons on each sleeve have all been removed. All of the signs of where the trim was removed is there, even the pinhole where the button was removed from the front. It's nice to see all of that since it shows that the jacket matches to the one he's wearing on screen, even though all of the trim which makes it stand out is unfortunately gone. Military pieces from the movies usually look like this today, since they are typically re-used more than any other type of costume in all of the military themed movies that have been made over the years. Even the trim is re-used, added to another costume down the line. It's nice to see that this piece survived over the years... 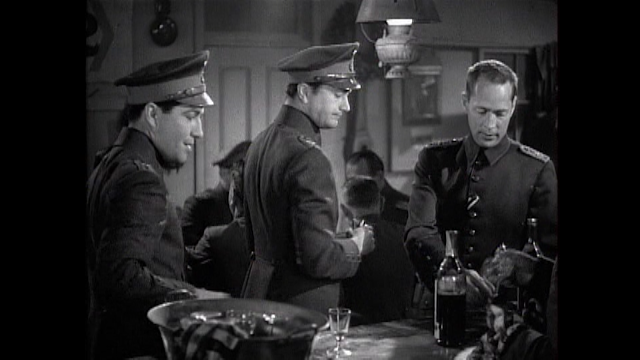 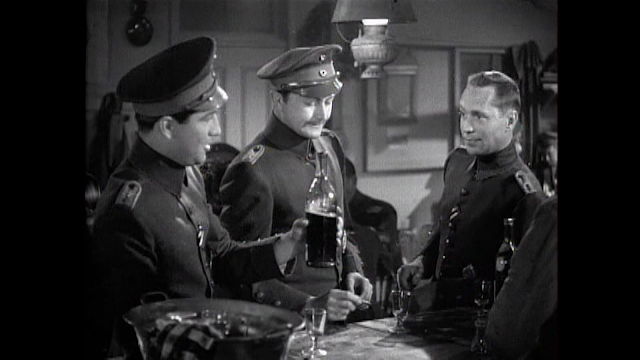 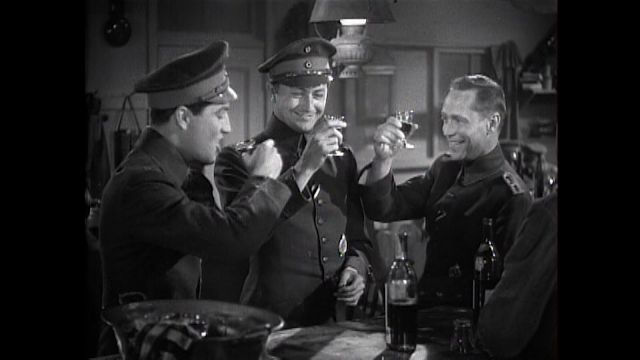 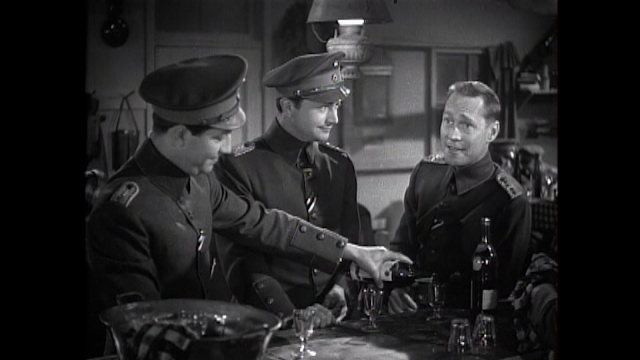 Here are some images of it with the top button and collar closed as he wears it in the movie. It wouldn't close on the form I took the photos on since it fastens pretty tight around the neck. The threads that remain on the collar are from when some other type of pin or patch was added over the years for use in another movie, then removed to be re-used again. The studio wardrobe departments were very thrifty! 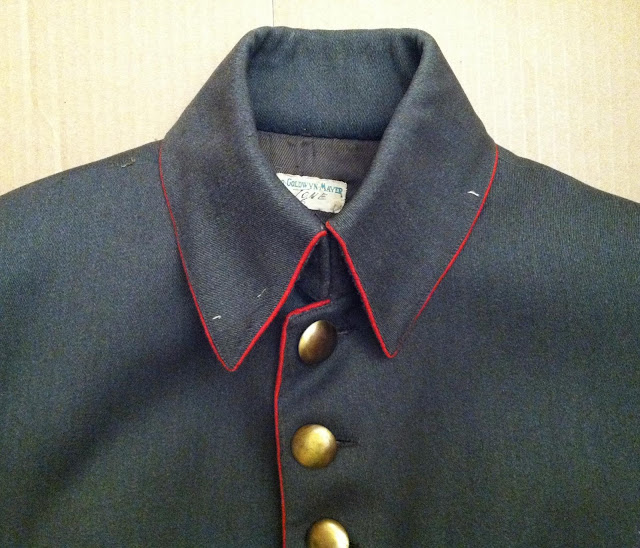 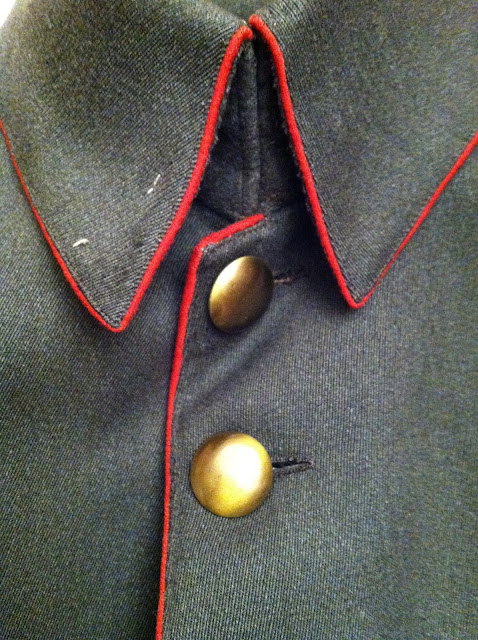 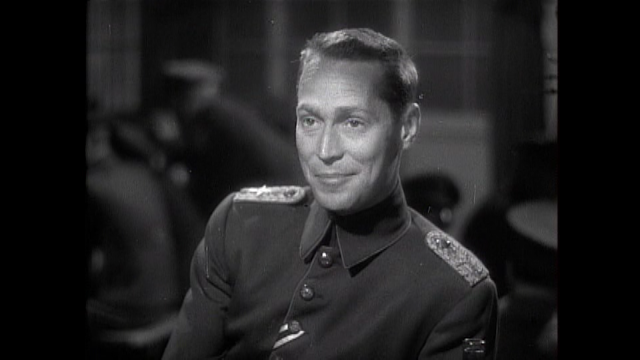 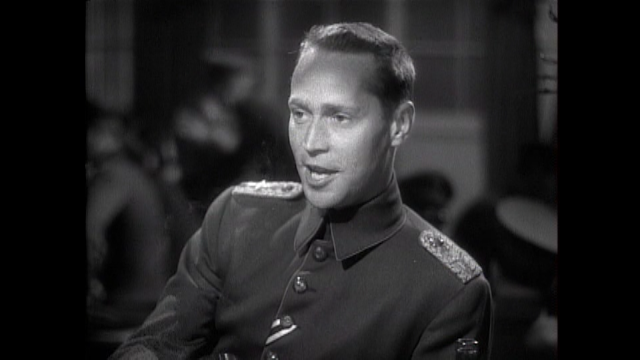 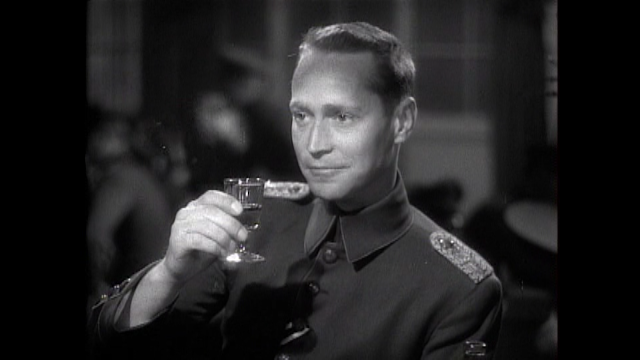 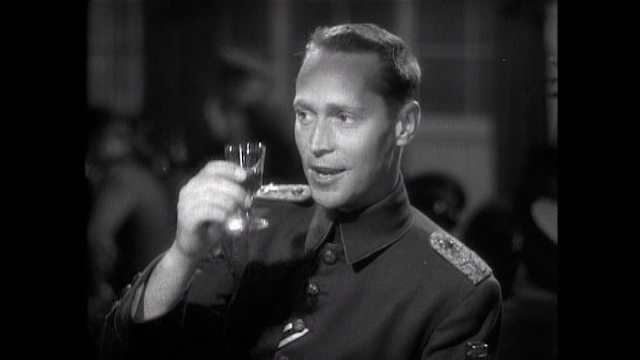 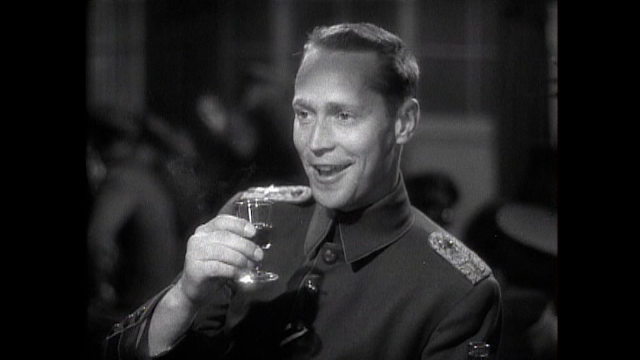 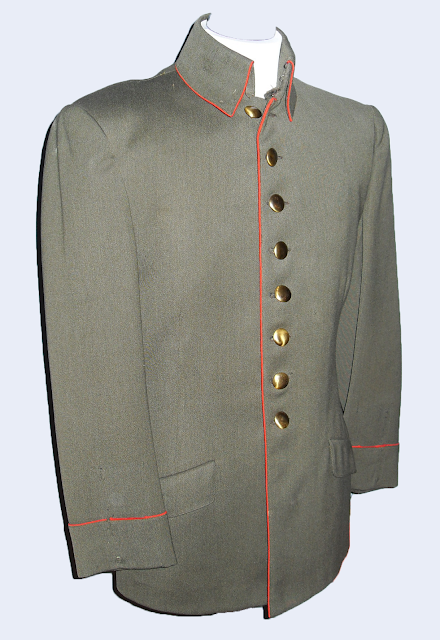 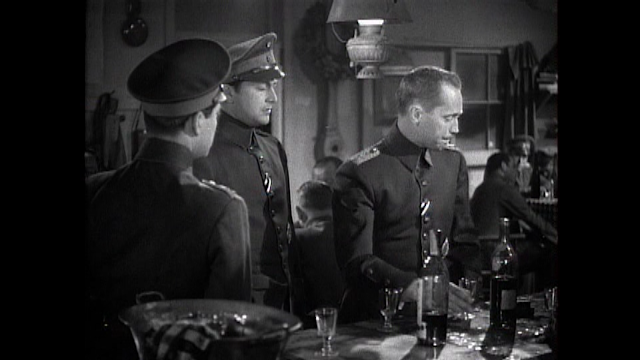 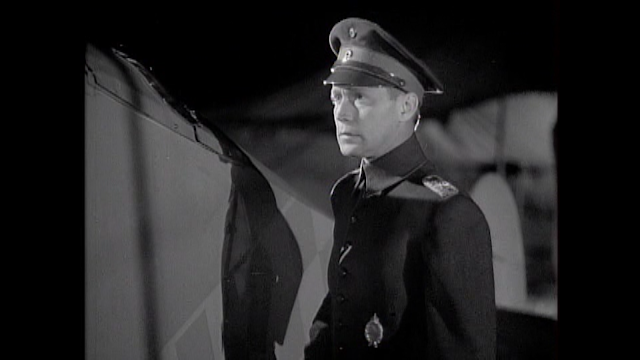 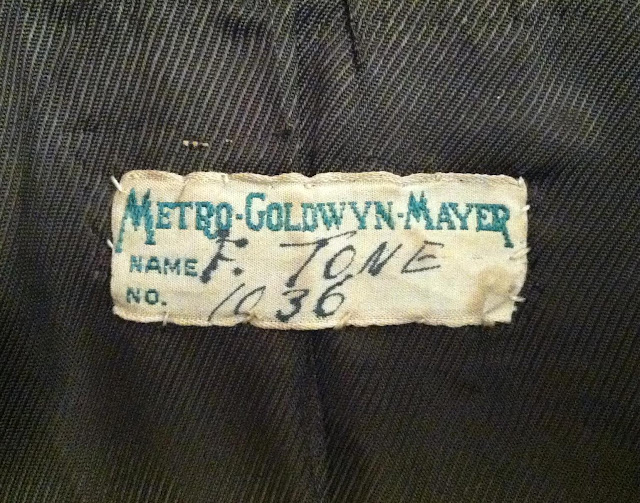 An MGM costume was typically labeled this way, with a printed Metro-Goldwyn-Mayer label, along with the actor's name and the production number written in. MGM had a chronological numbering system that they used throughout the years for each movie. For instance, it's well known that "The Wizard of Oz" was production number 1060, which began filming in the fall of 1938, the same year "Three Comrades" was released, and in looking at the two production numbers, it shows that 24 movies were produced between them. It's great that MGM utilized this type of chronological system. It makes it that much easier to figure out what movie a costume will be from. Other studios like Paramount and Universal for instance didn't always label their costumes with specific production numbers, so it makes finding a costume in a movie more difficult. All in all it's always a treasure hunt, and thankfully MGM's production numbers and the way they labeled their costumes make it a little easier.

Here's an article from NPR about the Warner Archive DVD release of the movie... it's great that this and so many other classic movies are finally becoming available!